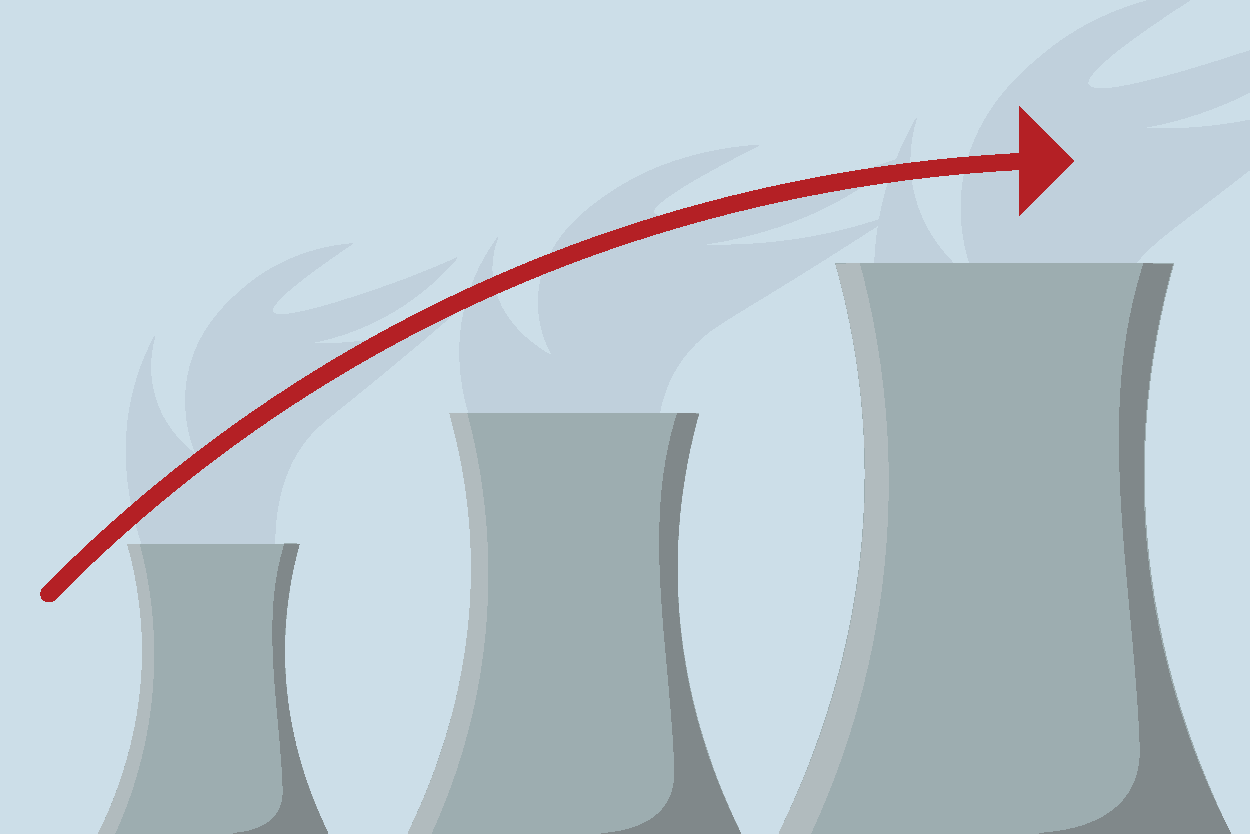 After a process dating back to September 2021, financial services and insurance industry groups, coordinated by the Partnership for Carbon Accounting Financials Standards, that set out to create a standard to measure “insurance-associated greenhouse gas (GHG) emissions” recently published a proposed standard, but not all interested parties are satisfied. That leaves an unclear picture for insurers and reinsurers who need to figure out what data to collect and how to analyze it.

On November 16, the Partnership for Carbon Accounting Financials (PCAF), a financial services industry group that includes both financial and insurance firms, published its completed Global GHG Accounting and Reporting Standard for Insurance-Associated Emissions. PCAF and the United Nations Net-Zero Insurance Alliance (NZIA), an alliance of 29 leading global insurers, had launched a working group to develop a standard to measure insurance-associated emissions. The working group has 16 member firms, including Allianz, Liberty Mutual, Lloyd’s, Munich Re, Swiss Re, Tokio Marine and Zurich.

Insure Our Future, a campaign by NGOs and social activism groups to hold the insurance industry accountable for its part in the climate situation, followed the publication of the standard with a critique saying the standard does not go far enough, and that it runs counter to the UN’s stated goals.

The PCAF standard includes formulas to calculate an insurer’s share of responsibility for emissions, called the “attribution factor,” which is a ratio of insurance premiums divided by revenue, or in the case of auto insurance, premiums divided by total costs of vehicle ownership. Insure Our Future, in its response statement, wrote that this could mean that an insurer might only take responsibility for 1% of a company’s emissions, if the revenue is that much more than the premiums.

Insure Our Future also criticized the PCAF standard for not requiring mandatory disclosure of Scope 3 emissions, which are emissions from activities upstream and downstream of a company’s value chain. Scope 1 is direct GHG emissions. Scope 2 is indirect emissions from energy that a company buys.

PCAF has also identified challenges that insurers may have accounting for insurance-associated emissions and collecting and managing data about these measurements.

As with many areas of ESG, the standards are still evolving and industry players must establish the capabilities to acquire and understand the related data, as well as retain the flexibility to apply that data for myriad analytics and reporting purposes as requirements evolve.